Task 4: MEB and front cover to frame assembly and cabling

Put the metal mounting plate on top of the frame assembly.

Slide the MEB from the bottom of frame assembly.

Before you push the MEB up to meet the mounting points it's easier to position the cables.

Put the cables in the corresponding cutouts in the frame. Don't worry about them as we'll reassemble them in the next steps.

Push the MEB up to meet the frame wall with its distances.

Align the MEB to the frame and the mounting plate assembly holes.

Notice there are square shaped sockets in the plastic parts. They are used to fit square nuts that are easier to tighten with access from only one side of the assembly.

Insert a square nut into each of the socket. Total of 4x nuts will be used.

Keeping the plastic cover tilted (not to allow the nuts to fall off) align the cover to the Rover front. You may need to slightly push it to meet the MEB contour.

Put 4x m4x10 torx screws in the corresponding holes and tighten them.

First you need to align the MEB cables properly to make sure the right cable is connected to the right wheel. Take the cables out of the frame cutout after step 1.

Insert the front cable (the one located closer to the Rover front) first into the cutout.

Keep the wheel cables ends covered with heat-shinks as provided out of the box. Don't take them off until the manual says so.

Slide a rubber bushing on each of the wheel cable.

Take the lower (rear) cable out of the groove.

Slide the higher (front) cable bushing into the groove. And then to the same with lower cable. Repeat on the other side.

Put some vaseline on the wheel cables. Smear it all the way - it will make it much easier in the next steps.

Put some vaseline on the suspension beam top holes and insert 2x rubber bushing into each beam.

Put some vaseline grease on the suspension beam side holes and put 2x rubber bushing into each beam.

Take one of the higher (front) cable endings and bend it.

Slide the ending into front rubber bearing located on the top of the corresponding suspension beam and push the cable all the way to see it coming out of the tube.

Twist the cable and push it through another rubber bearing - on the suspension beam side, going from the inside to outside of the beam.

Do the same with each of the cable. Remember the relation: front cable coming from left side of the MEB goes into higher left cutout in the frame and into front left bushing in the left suspension beam. And so on ... 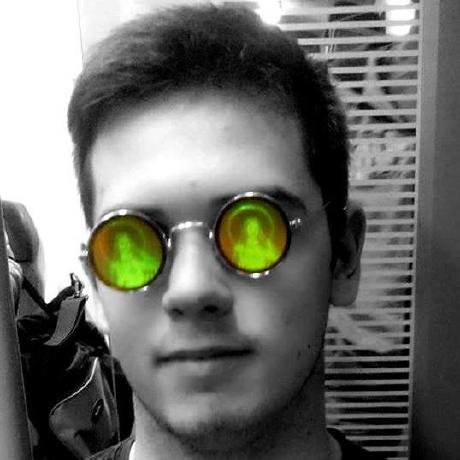